CareSTOR project come to an end on December 2020.

After 4 years of intense product development and scale-up activities the CareSTOR Project came to an end by December 2020. The project brought to a high level of maturity the production of innovative energy-storage grade carbons known as Activated Hydrochar or AHC, a potential replacement of conventional Activated Carbon (AC). The development of innovative supercapacitor devices based on AHC is a major outcome of the project. 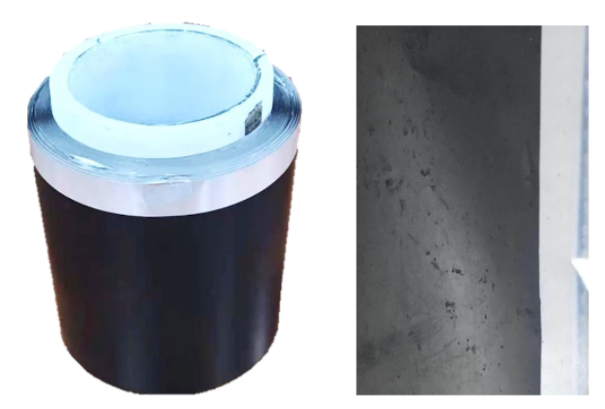 As coordinator of the CareSTOR project, Envirohemp (SME, Spain) has pioneered the production of a first AHC compliant with the SPECs of the energy storage sector based. One singular feature of AHC is that it can be produced with local biomass residues. This is a major breakthrough in the context of the AC market where all the material used in the EU is currently imported from suppliers located overseas (particularly from Asia-Pacific).

The new manufacturing strategy materialized by Envirohemp based on a new technology developed by researchers from INCAR-CSIC (RTO, Spain) can work as an advantageous replacement of the state-of-the-art methodology due to a number of singular features including its feedstock agnostic character and higher volume of narrow pores suitable for energy storage. Nowadays, AC production combines carbonisation + physical activation while CareSTOR’s disruptive strategy is based on hydrothermal carbonisation + chemical activation. By scaling-up this technology, Envirohemp has demonstrated a new pathway for EU self-sufficiency, validating virtually all types of local lignocellulosic feedstock. This will help overcome the global dependence of the AC industry on coconut shell as the main feedstock.

SECH (LE, Switzerland) has been leading the prototyping and validation of supercapacitor cells (35 and 60 mm) and modules (cell assemblies) based on new electrodes coated with AHC and organic electrolytes. Those prototypes were put together with the most advanced fabrication technologies currently available in the industry. Overall, it has been demonstrated that a new generation of energy storage devices (o-CareCAPs) can be developed with improved performance due to its reduced Equivalent Series Resistance (ESR). Due to the higher gravimetric capacitance of the new AHC (45 F/g) a reduction of 37% in the total carbon required per device can be achieved. Modules based on o-CareCAPs have been preliminary selected by SECH for their application in regenerative energy systems for sectors such as oil-well pumps and metro stations.

Besides the clear key value propositions offered by o-CareCAPs, SECH has also ventured into the assembling of a first-of-a-kind i-CareCAP prototype with an ionic liquid electrolyte. Due to its higher voltage window of the electrolyte and excellent performance of AHC, this initiative raised the energy stored by 43%.

In parallel, APowerCap (SME, Ukraine) has developed a new line of supercapacitor prototypes using a greener technology (a-CareCAPs). Unlike conventional supercapacitors, those are based on water-based electrolytes. Even though they have more modest performance metrics in comparison to o-CareCAPS (lower voltage per device and higher ESR), APowerCap has successfully demonstrated suitability for their application in innovative control systems (ETOS microinverters) to boost enery take-off of photovoltaic facilities under “shredded clouds” conditions.

In the final months, Envirohemp has commissioned and operated the CareSTOR flagship plant at TRL 8, featuring hydrothermal carbonisation reactor, clean pyrolysis furnace and high-throughput washing-filtration. Those unique pre-industrial facilities have allowed to establish realistic CAPEX and OPEX. Advanced simulations beyond the 100 ton/yr scale demonstrate that AHC can hit the market with a price of 30-40 €/kg. Optimisation of the technology within the next few months is expected to bring new savings in the production and an even more competitive pricing for AHC. 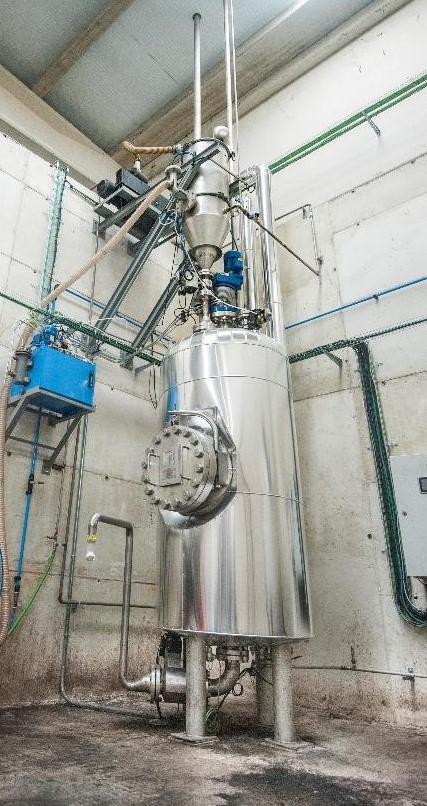 Pioneer scale-up of the production process of NPCs will provide Supercapacitor manufacturers in the consortium exclusive access to ground-breaking material.

We're not around right now. But you can send us an email and we'll get back to you, asap. 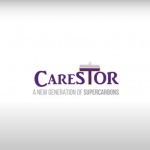